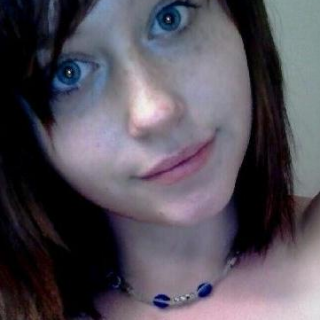 Similar Videos from Watch Me Audition