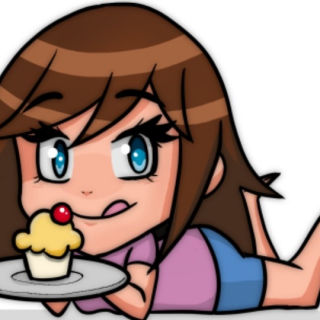 In the last video, MILES STRIKER aka Big Shamrock had Sheriff TOBY SPRINGS and Deputy JOSE CORTEZ in quite the TICKLISH predicament! Both men were in BONDAGE as their delicate SOLES were TICKLED by the outlaw! Seeing that neither were going anywhere, and Shamrock got the key to the City, he decided to take a quick nap before raiding all the local banks and parlors!

Shamrock is resting with the keys in his hand, and naturally, they fall to the floor. Seeing Deputy Cortez was the one who failed to remain silent on the key location, this is his chance to now redeem himself and grab the keys while Shamrock is still out! While HOG-CUFFED, he rolls over to grab the HANDCUFF key and with the assistance of the Sheriff, escape from his binds!

Big Shamrock wakes to find himself in BONDAGE STOCKS! His FEET are locked in and TOES are tied back to the STOCKS to keep him from STRUGGLING! Sheriff Springs INTERROGATES Shamrock to find out who his partner is! The Irishman won't reveal any names, that is until both Sheriff and Deputy TICKLE Shamrocks FEET in the TICKLE STOCKS! He LAUGHS as his sensitive MALE FEET get TICKLED by the two officials. Will Shamrock reveal the name of his confidant?