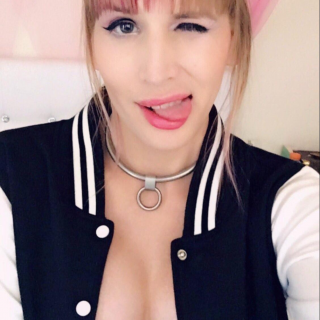 Harley makes a deal with Catwoman... do whatever the masked villianess says now to earn her release later. But Harley doesn't realize until it's too late that Catwoman has no intention of returning her new prize! Now Harley is Catwoman's drooling fucktoy forever!