Laughing at your Pain #2 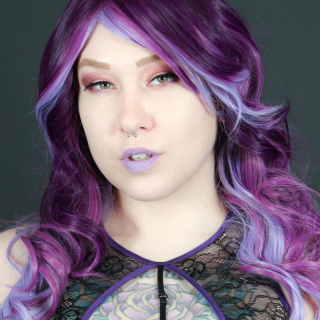 1) Tell some stories about the times that you've seen guys hurt their balls, either by accident or due to fighting/pranking/sports/skateboarding etc.

2) Explain some pranks or ways you can sneak attack a guy or catch him off guard to hurt his balls.

3) Do some impersonations of what a guy's face/voice does after a nutshot.

5) What is your opinion of jockstraps or cups? Have you ever seen one in real life? Should they be banned in some sports to make it more interesting?

6) What about martial arts? If women go up against a guy, should nutshots be legal? What if the guy in the fight gets to decide whether hitting below the belt is legal, and if he says yes, he gets some sort of bonus to incentivize him to play by the more fun rules.

7) How do you react when you are genuinely sympathetic to a dude—say it was a guy who didn't deserve to have his balls hurt and you feel sorry for him but also want to laugh. What would you tell him if you wanted to calm him down or comfort him?

8) Explain your thoughts on bigger balls. Are they fun? Hot? Do they seem cumbersome? Talk about some of your experiences seeing/interacting with guys who had big balls and big dicks."