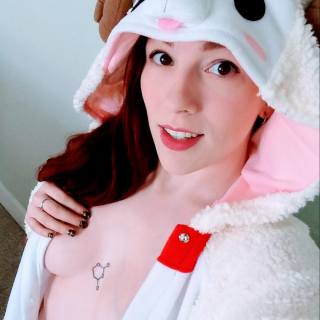 (To date, this is the only double-penetration video I've ever filmed.)