Watching My BF Fuck Your Ass 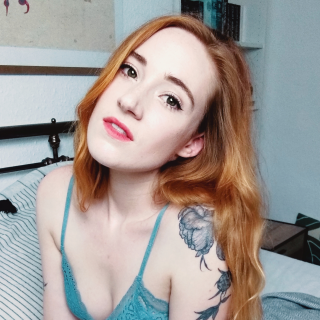