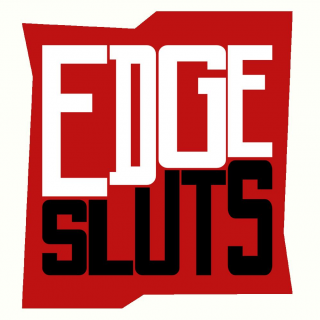 Asthalia finds themselves in a very vulnerable position - strapped down with their legs spread wide and their mouth filled and covered. Their arms are strapped across them, and only serve to highlight the rather lovely way their chest moves when they gasp for breath.

Before long they're begging for an orgasm, for this shoot not to end as the last did - with a ruin that leaves them utterly unsatisfied. They get half of what they want - no ruin, instead left dripping and unsatisfied with a look of frustrated disbelief on their face.